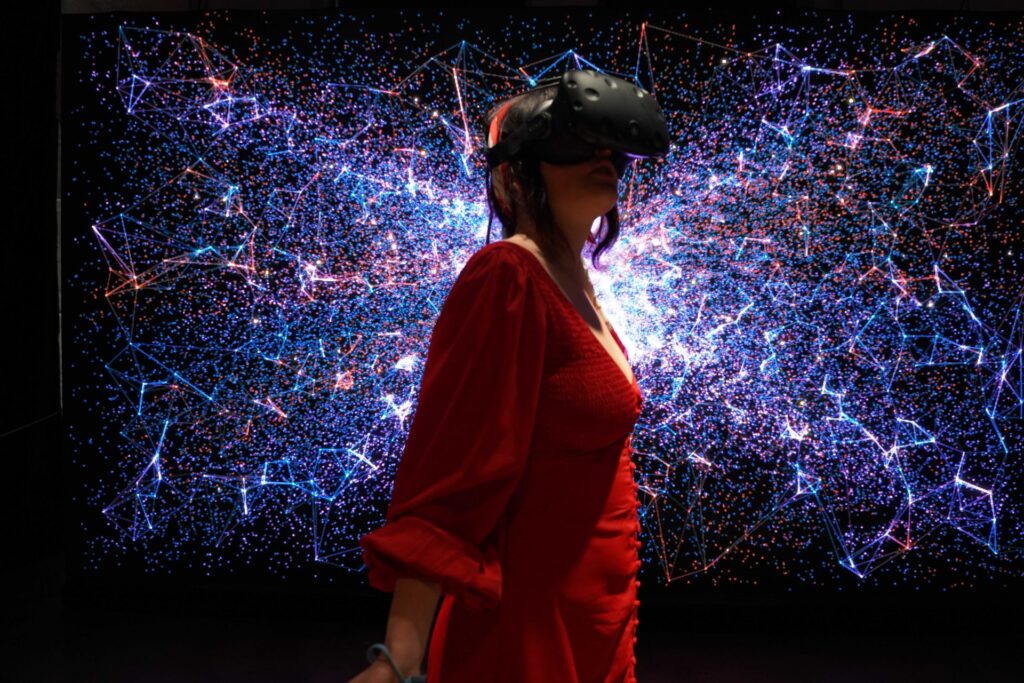 Last August I picked up my five-year-old daughter, Hannah, from her first day at primary school. I asked her what she had done in class that day. I was expecting something along the lines of – “Just sat and listened to the teacher” or “Learned some words and did some counting”. Instead what she said was, “Oh, mostly played about and stuff, had lunch, then played some more.

”Okay… I thought. Maybe asking a five-year-old to start learning on the first day of school was a bit too much. But played and stuff became the stock answer over the whole first week. And that’s when I learned that the school curriculum is built around learning through play.

The various theories behind learning through play are too detailed to go into here. And there are many articles by some very smart people who can explain it far better than I can. All you have to do is Google them. But the general gist is that by making learning more creative, interactive, and self-directed… it actually becomes more fun.

Enjoyment and pleasure drives us. Whether through physical, exploratory, or dramatic play, Hannah will always perceive the fun of the activity first. As such she engages with it on a more profound level than if she was expected to parrot facts or learn numbers by rote. With learning through play the boundary between what Hannah NEEDS to learn and what she WANTS to learn is less distinct. So she learns without even realising that playing is the lesson.

And it does work. When I asked Hannah about the play she is doing – how it makes her think and feel, how it might have challenged that thinking, and what she might do differently as a result – I can see that little sparkle of curiosity and excitement in her eyes as she tries to verbalise her own thoughts and opinions on the matter. This, for me, particularly at her stage of development is a far more important skill to acquire than any fact.

Gamification of learning, both in the classroom and remote, is really just an extension of this learning through play idea. Having to act like a grown up in the corporate world is not an excuse for making the learning we have to undertake dull and empty. And gamification doesn’t have to mean full on singing and dancing, with expensive games consoles or long lists of intricate rules. While we at Alchemist do of course love to leverage the very latest in video, audio, animation, and innovative interactivity in our e-learning, sometimes something as simple as an unobtrusive scoring system can make all the difference. Earning coins or stars for answering questions correctly, or for hitting a milestone can sometimes be enough to make a course more engaging. Collecting easter eggs, like hidden bonus content, can be a fun way of introducing a completion mechanism to a course. Which can help ensure learners really deep-dive into all the content available.

That’s why I love the Alchemist way of thinking about learning. Naturally, we understand how important the academic theory behind our content is. But our Learning Designers also understand the value of entertainment in connecting the learner with that theory in a way that speaks to the heart. And to quote the author Milan Kundera – “When the heart speaks, the mind finds it indecent to object.”

In our experience people, in a work environment, often think negatively of the word “play”. To them it’s “unprofessional”, “meant to be relaxing” or “something kids do”. But learning through playing is ingrained in our daily lives, sometimes without us even realising it. If someone was just to ask us a bunch of trivia or general knowledge questions we’d probably want them to stop after one or two. But if you say you have to put the answers in a grid, and some of the words line up… suddenly you’ve got a crossword no one wants to give up on. No one wants to sit and read a Math Textbook. But everyone wants to play Brain Games or play some Puzzle App during their commute or just before bed.

Sign up for the latest thinking in learning and development.

SPEAK TO AN ALCHEMIST 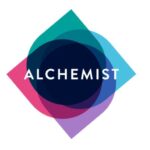